Major Canadian banks have seen customer credit card balances plunge during the pandemic, and bank executives predict that a shift in how some customers use their cards will be long-lasting.

Credit cards have been one of the hardest hit lending categories for banks as the COVID-19 pandemic reshapes the way Canadians spend and borrow. Massive government stimulus measures and widespread public health restrictions have helped households accumulate savings and reduce spending, which has lowered monthly card balances.

For consumers who are in heavy debt, this is good news, and some have completely paid off their card balance. But for the banks, it took a bite out of a lucrative source of profits.

The last fiscal quarter, which ended October 31, looked like a turning point for credit card borrowing: Although balances were still down sharply from pre-pandemic levels, they were mostly up from the previous quarter. and were up slightly year over year at Royal Bank of Canada RY-T, Bank of Montreal BMO-T and National Bank of Canada NA-T.

“That net interest income won’t come back for a few years,” Dan Rees, head of Canadian banking operations at Scotiabank, said in an interview. “There is no evidence in consumer research or behavior since we re-emerged that Canadians are dying to go back to using credit cards as a means of lending.” 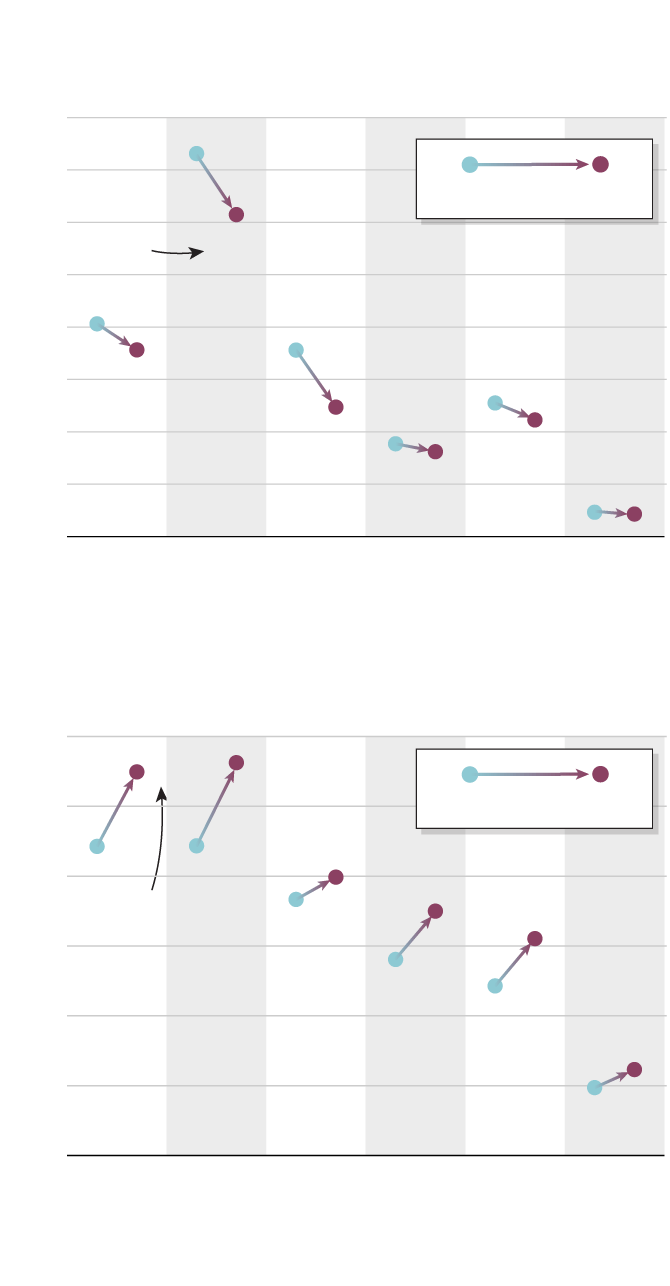 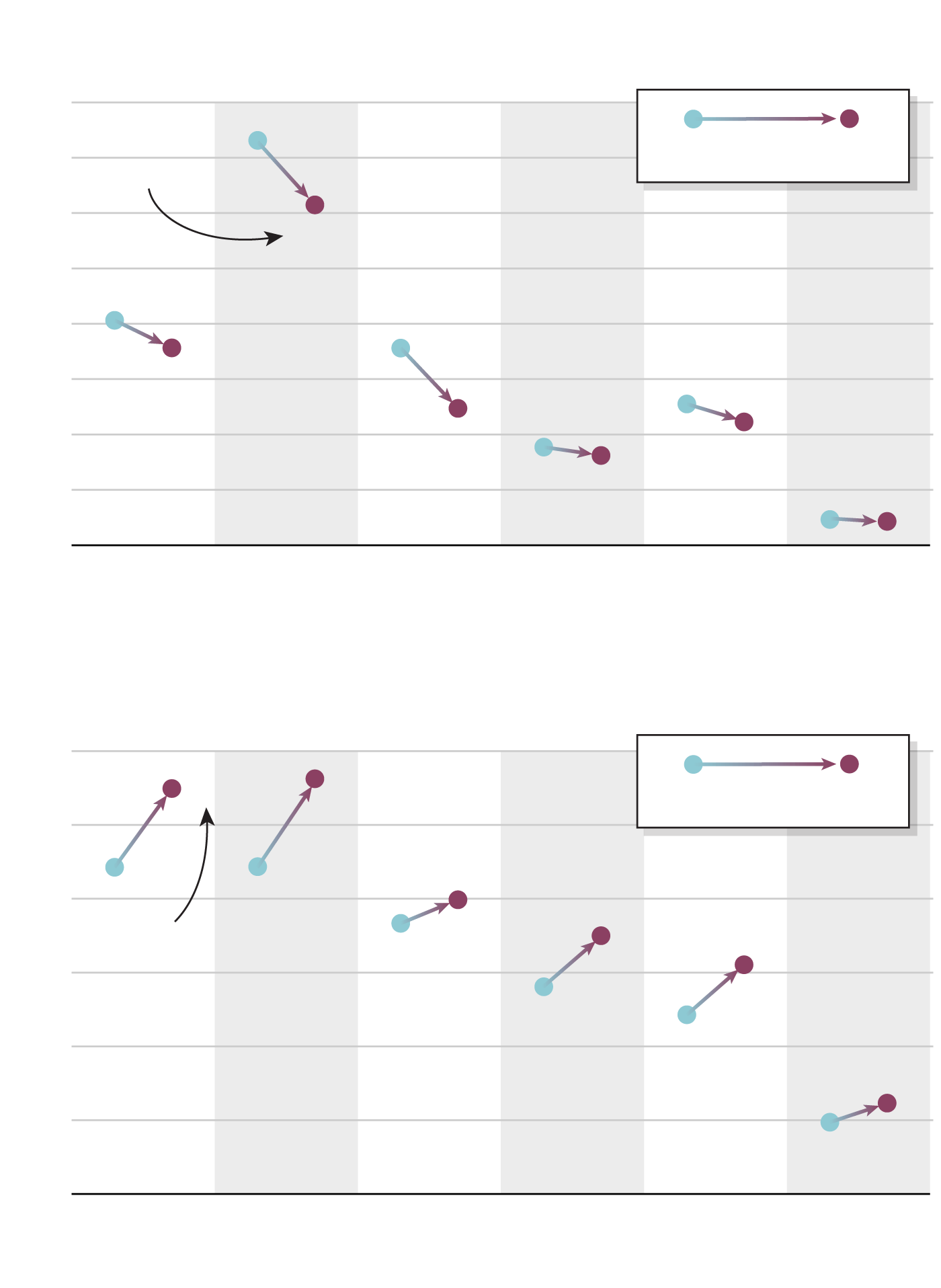 The decline in revolving balances – those that carry over from month to month – leveled off in the fourth quarter. “It’s sort of bottomed out and it’s starting to pick up a bit,” Andrew Pilkington, TD’s executive vice president of lending solutions and specialty sales, said in an interview.

But then came the rapid spread of the Omicron variant and a new wave of business and travel restrictions, throwing a potential wrench in the recovery. And even after the current virus wave subsides, this shift in customer behavior and credit card borrowing is likely to have a lasting impact on credit card revenue, bank executives say.

The category of customers who pay their credit card balances in full each month – a group called “transactors” in the industry, as opposed to “revolvers” who carry monthly balances – has grown. The proportion of total credit card balances paid off each month through November 2021 averaged 55%, compared to less than 46% the year before, according to data from DBRS Morningstar Canada.

Rising use of debit cards has also weighed on credit card spending, as customers who paid off their credit card balances and saved money during the pandemic feel more confident about spending from their checking accounts, especially for online purchases.

Even restaurant dining was making a comeback before provincial governments imposed the latest round of restrictions on indoor dining: in the final months of 2021, restaurant spending on TD Cards was up 20% above pre-pandemic levels, Mr Pilkington said. “Because the restaurants are open and people are dying to go out and have fun.”

The profits that banks and other lenders make from credit cards have been slower to recoup. Scotiabank’s interest earned on credit card balances has fallen 25% from pre-COVID levels, Rees said, wiping out hundreds of millions of dollars in annual revenue.

Changing credit card trends have certain advantages for banks. As customers use the cards more for day-to-day spending, banks collect more fees on each transaction, in addition to the annual fees charged for premium cards. Contactless payments made by “tapping” cards, which can charge merchants higher fees per purchase, have also been on the rise since the start of the pandemic.

Bank customers are also in better financial health, and the risk of losses from customers who cannot pay off their credit card bill is also much lower. Customers who are more than 90 days behind on their payments accounted for just 0.49% of total balances in the third quarter of last year, down from 0.7% two years earlier, according to DBRS Morningstar.

Yet even the combination of higher card fees and lower credit losses did not provide enough of a boost to offset this decline in interest income due to lower card balances –” not even close,” Mr Rees said.

Some Canadian banks have made major investments to strengthen their credit card offerings in recent years. TD and CIBC together spent $1.3 billion to partner with Air Canada on a revamped Aeroplan loyalty program that launched just as the pandemic had dramatically reduced air travel. More recently, CIBC entered into an agreement to become the sole issuer of Costco-branded Mastercard cards in Canada.

Travel spending started to recover towards the end of 2021, but travel restrictions continue to have an impact. “It’s still not where it was before the pandemic, but it’s much better than a year ago,” Mr Pilkington said.

This means that the balances of loyalty points accumulated by cardholders have increased, as customers accumulate rewards through their daily spending, but the options for using them – in particular to pay for travel – are still limited.

In response, some banks have experimented with promotions to encourage customers to redeem some of their points. TD temporarily offered double points on food and grocery deliveries, and introduced a feature that lets customers use TD Rewards Points to pay for purchases on Amazon.com. In one year, customers redeemed 28 billion points through more than two million redemptions while shopping on Amazon – the points equivalent of more than one million free flights from Toronto to Vancouver.

Banks are also closely watching another trend that could eat away at credit card revenue: the rise of buy-it-now, pay-later options from providers such as PayBright, Flexiti Financial Inc., Afterpay and Affirm. They allow customers to pay for their purchases in installments at interest rates that are generally lower than those charged on credit cards. Several banks, including Scotiabank, TD and CIBC, have launched their own installment payment options in response.

Your time is valuable. Receive the Top Business Headlines newsletter in your inbox morning or evening. register today.