How Singapore’s digital wallets fared during the pandemic

Digital wallets in Singapore have had an exceptional year.

With bottlenecks catalyzing the growth of online shopping, the local e-commerce market has reached US $ 7 billion in 2020.

And growth should be sustained. 9 out of 10 new digital consumers intend to continue using digital services in the future. As the digital economy grows, online payments will follow, fueling the growth of digital wallets.

As digital wallets increasingly become part of the daily lives of Singaporeans, there is no shortage of businesses in this lucrative market. 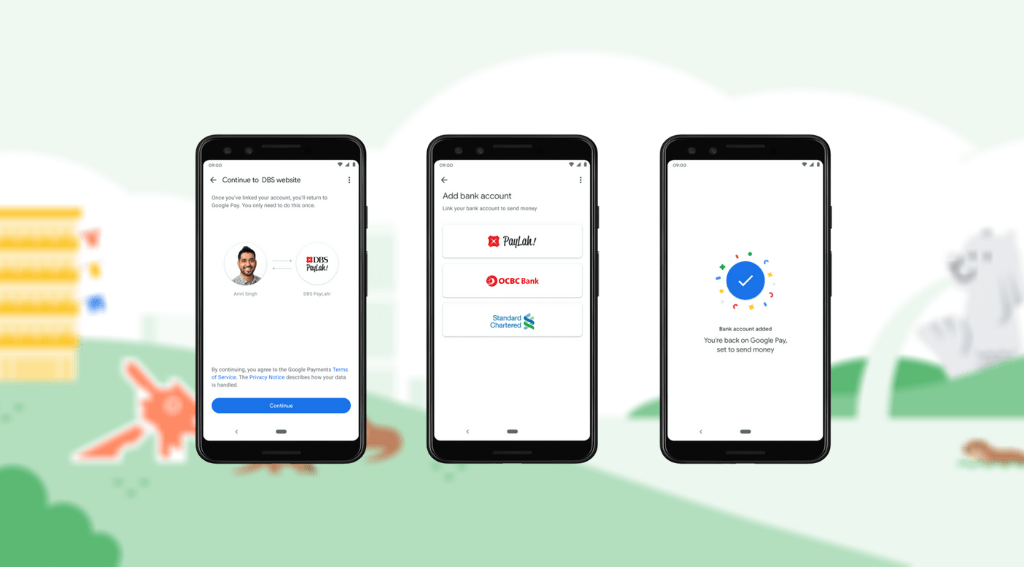 The biggest entrant into Singapore’s digital wallet ecosystem was Google launch from GPay in September 2020. Newly launched in India, the city-state was Google’s second country to launch for its relatively nascent payment offering.

Interestingly, the tech giant took a different strategy for its digital wallet. Instead of functioning like a conventional digital wallet storing different credit cards, GPay focused on making it possible for its users to make money transfers through their bank accounts.

Building on Singapore’s existing payment infrastructure and leveraging PayNow (a service offered by local banks that allows users to send and receive money from one bank to another using a mobile phone number), Google was able to eliminate the need to build its payment rails from scratch.

Most importantly, it allowed users to not have a balance on their digital wallet. This has improved the usability of the app by removing the need for users to top up their wallet, a challenge regularly cited by users.

Driven by an aggressive sign-up campaign including referral bonuses and cash back rewards, GPay managed to move up to third place in the app downloads ranking for pure digital wallets (without digital banking features), behind PayLah by DBS and Dash by Singtel.

Chinese tech giant Huawei also made a foray into the local digital wallet industry at the height of the pandemic in April last year. It has partnered with UnionPay to launch its mobile payment tool that provides a contactless and cashless payment service for its device users.

However, its launch didn’t garner as much fanfare as Google’s. This could be attributed to the fact that it was only provided to Huawei users, unlike GPay which was available on different mobile service providers and operating systems.

In January 2021, Huawei announced that it had partnered with local financial technology company Aleta Planet to introduce NFC and QR code payments for its digital wallet app, claiming it offered a payment experience in store improved. 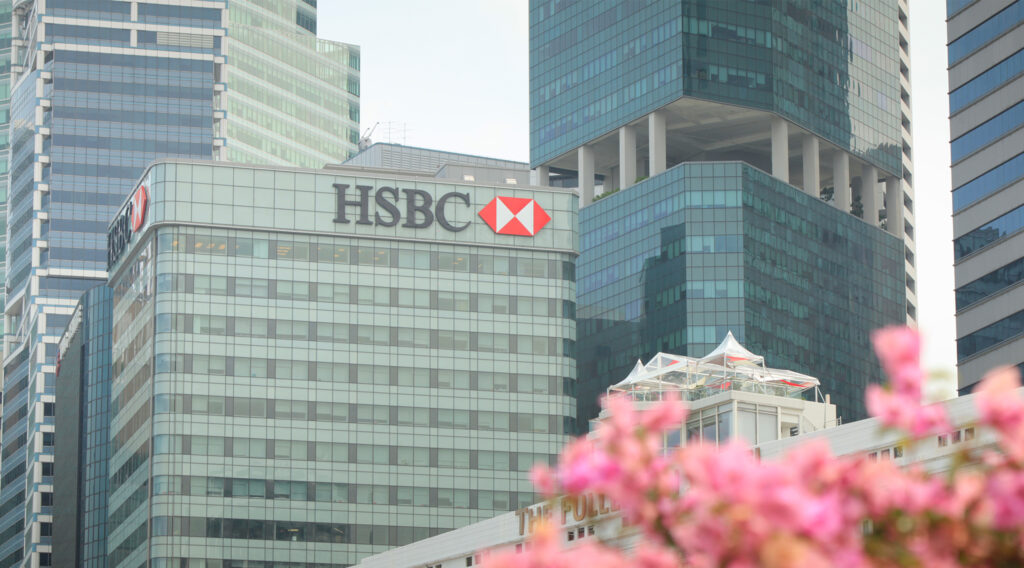 Just last week, HSBC announcement its foray into the digital wallet scene, albeit in the space of small and medium enterprises (SMEs). The bank announced the release of a digital wallet that allows businesses to send, receive and hold cash in multiple currencies.

The bank, which simultaneously launched the wallet in the UK and US, noted that it removes the need for companies to use third-party vendors for international transactions.

While its effectiveness remains to be seen, the deployment of a B2B digital wallet marks an interesting development as banks look to make their first forays into SME payments. DBS launched a QR code-based B2B payment app targeting Singapore SMEs in January last year.

Acquisition of Fave by PineLabs

Along with new entrants in 2020, the acquisition of Fave by India-based Pine Labs was also a notable development. In an agreement valued at $ 45 million, Fave said the acquisition would “strengthen its position in the SEA market” and launch services in India. Its FavePay digital wallet solution was class as the third most popular digital wallet app (by monthly active users) in 2019.

The acquisition could mark the start of the acquisition of digital wallets by retail giants to offer payment services within their platform, as part of the growth integrated finance tendency.

Besides new entrants and mergers, these were other notable developments in Singapore’s digital wallet scene over the past year. 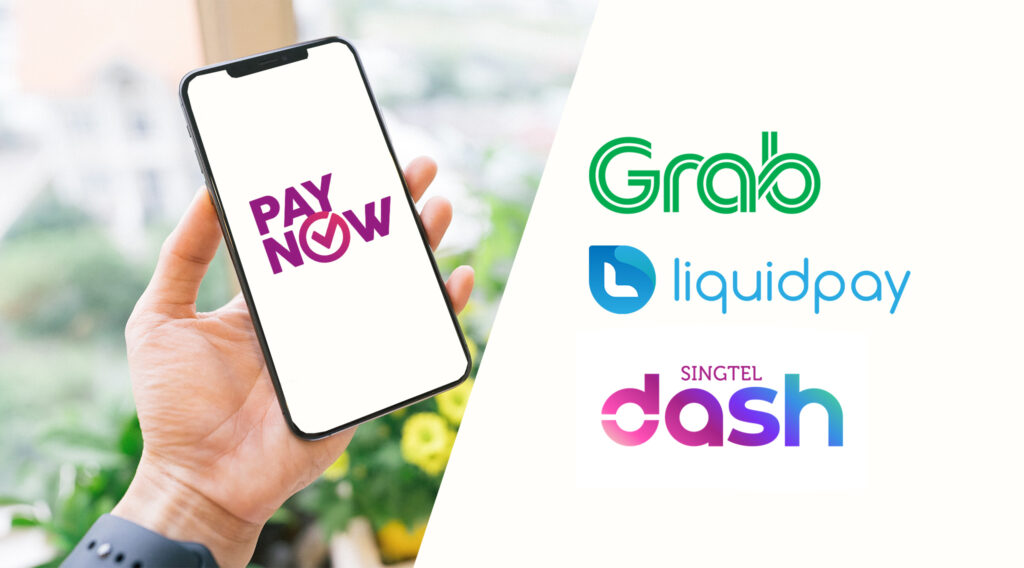 The Singapore Banks Association (ABS) announcement in February, local digital wallets GrabPay, LiquidPay and Singtel Dash would offer PayNow functionality. This allowed users to top up their respective digital wallets directly from their bank accounts and transfer funds between wallets, which was not possible prior to the integration.

Local phone company Singtel announced in June last year that it was adding financial services to its Dash mobile wallet, through an insurance savings solution underwritten by Etiqa.

In a sign that Dash is looking to expand its range of financial services, it also signed a memorandum of understanding with UOB in November to offer “dynamic and personalized” robo-advisory investment solutions for individual investors through its app. mobile wallet.

By making its foray into insurance and wealth management, Singtel is sending a clear signal that it plans to develop Dash into a financial “super-app”, pitting it against GrabPay.

As an industry, digital wallets are only expected to increase in popularity as the growth of the digital economy accelerates in the region.

We can expect more new players to emerge as global companies want to partake in the lucrative Southeast Asian pie. Mergers and acquisitions could also accelerate, as industry leaders like Grab and Singtel seek to build super financial apps.